Although Halloween is a big holiday in our western countries. But up to now, many of you still do not understand this holiday. To learn more about this holiday, you can refer to the article below.

What day is Halloween?

Halloween is a major traditional festival held on October 31 every year, before the Christian Feast of All Saints.

Halloween is a holiday celebrated to mark the end of the harvest and the beginning of the cold winter, in memory of the dead, including saints, martyrs and all those who died. body has passed away.

Halloween's original name is All Hallows' Eve. In particular, "Hallow" is an Old English word meaning "holy", and in Scottish, the word "eve" is even (evening) in English, this word is also shortened to e'en or een.

Over the centuries, All Hallows' Eve gradually became Halloween and is the official name known to many people around the world.

Today, Halloween is often celebrated widely around the world, large or small depending on the country. The typical symbols for this festival are pumpkins, lanterns, ghostly witches, poisonous apples, bloody, creepy ghosts or animals that signal death such as owls, bat,...

On this Halloween, people often dress up as ghostly characters, appear together under the moonlight, attend creepy decorated parties.

Today's Halloweenoriginates from the Celts (also known as the Celts), a people who lived more than 2000 years ago in the lands of what is now England, Ireland and northern France.

The Celts begin their new year on November 1 of the solar calendar. On the eve of the new year, they celebrated a festival called Samhain. This festival heralds the beginning of the cold season, of dark days and is often associated with the doom and death of mankind.

The Celts believed that on the eve of the new year, the boundary between the worlds of the living and the dead became blurred, the spirits of the dead could return to the earth, so they often lit fires and wore costumes. to ward off evil spirits or welcome relatives "home" on this festival night.

In the eighth century, Pope Gregory III designated November 1 as the time to honor all saints. Before long, All Hallows' Day incorporated some of the traditions of the ancient Samhain festival so that the previous evening festival was renamed All Hallows' Eve and today is Halloween.

Halloween came to the United States by the first immigrants, mostly from England and some from the Celts, who brought many different customs to America. But because of limited beliefs, major religions have relatively strict rules, so the celebration of Halloween has not been popularized among the people. 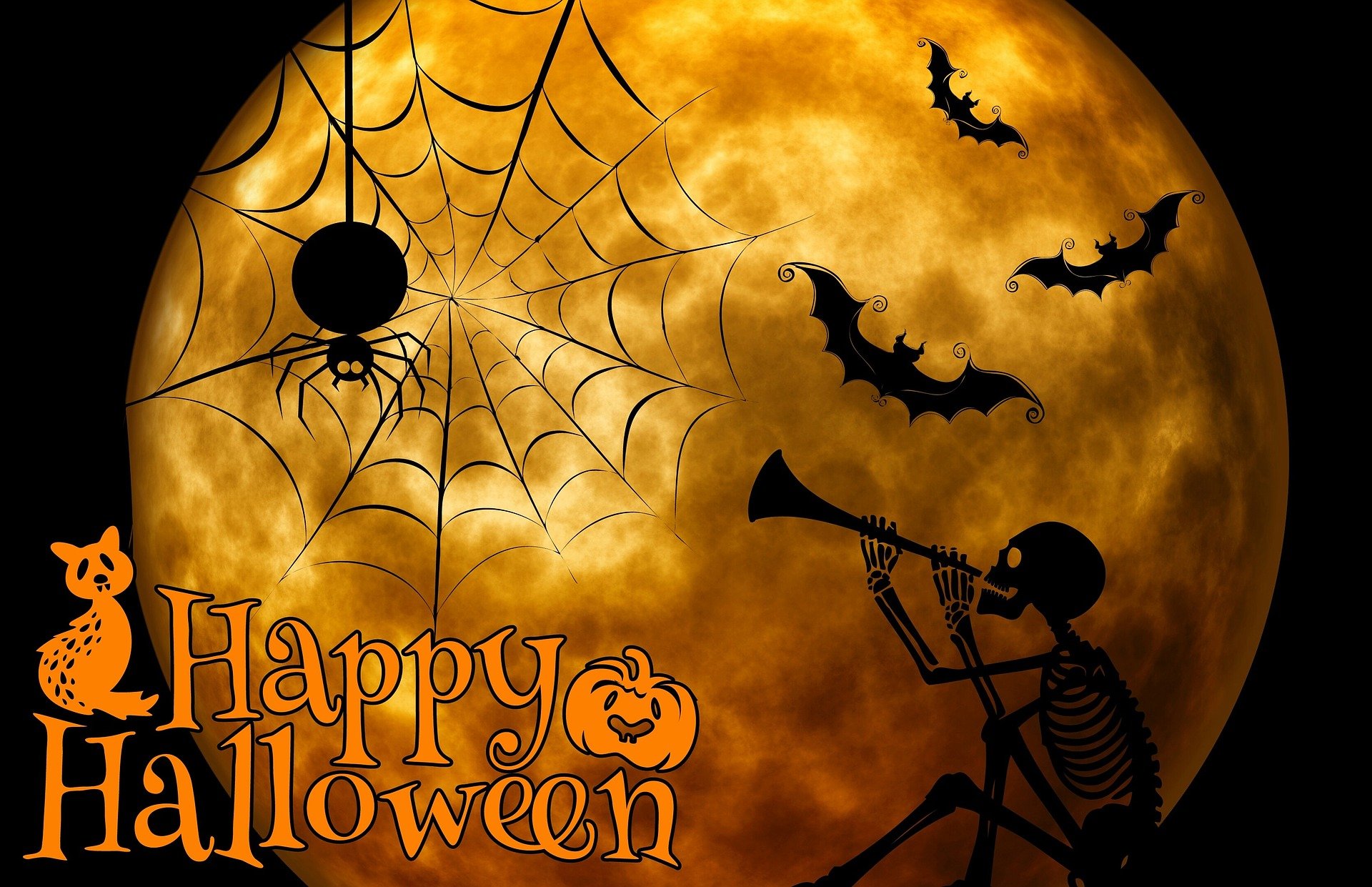 These are three consecutive days and are celebrated with a meaning to honor the saints who have or have not been to Heaven, including the ancient Celts goddess of the harvest.

Besides, this day also means to remember the loved ones who have passed away. During Halloween, the spirits of the dead will be allowed to visit their families. Roman Catholics believe that earthly prayers will help souls wash away their sins and soon return to God.

These are the factors that make the Halloween festival often associated with images such as witches, ghosts, fairies, ...

In addition, Halloween is associated with an Irish legend, about a teenager named Jack. Jack died but the soul did not go to Heaven because when he lived, he was a greedy, miserly person, often hiding money, stingy never giving anyone anything. However, he could not go to Hell because he used to play with the devil when he was alive, so the devil did not catch him. 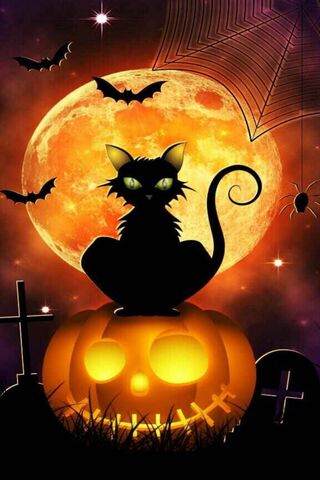 Seeing Jack suffering, the devil took some embers from Hell, put a pumpkin inside and gave it to Jack to keep warm on the way. In order to let the air in to feed the fire, Jack had to puncture the pumpkin and the fire light from within illuminated his wandering path.

This is also the reason why pumpkins have become the main symbol of Halloween.

Through this legend, it also helps us to understand a part of the meaning of Halloween, which is to remind those who are still alive that: "Living should not be greedy, stingy, stingy / Must have charity, compassion, know how to help the needy."

The devil is understood figuratively as tricks, threats, making others afraid, the mischievous deeds of youth that sometimes harm society... Playing, socializing with the devil will be easily tempted into darkness and sin.

On this day, people often light a bright fire to ward off evil spirits and dress up as ghosts with a gruesome image to "integrate" and avoid being recognized by the demons present.

Above is information related to Halloween. You can refer and do not forget to follow Furliday for more interesting articles to come.

Free shipping when you become a member